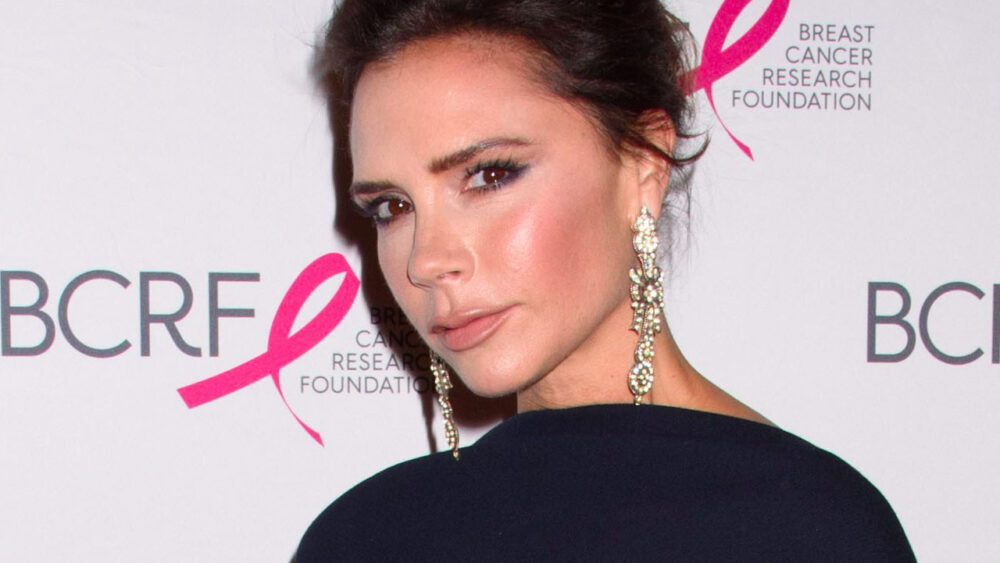 Everyone is talking about Victoria Beckham.  With a hefty modelling career under her belt, not to mention ten years in the world-famous singing group the Spice Girls, Victoria Beckham remained a firm favourite in the public eye.  But the star’s fame is far from over; her appearance on this month’s Vogue cover put the star back in the limelight once more.

Yet Victoria Beckham has a secret that few know about.  Have you ever wondered why the star always seems to look so put together in photos?  Why her eyebrows always seem immaculate and her eyes always ever so smoky?

We’re here to let you in on the secret.  What if we told you that both Victoria’s eyebrows and her eyeliner are semi-permanent?

Yes, the mother-of-four has had not one but two semi-permanent make-up treatments.  Also known as microblading, this make-up treatment involves using disposable microblades to place the pigment into the dermal layer of the skin.  The result is realistic, 3-D looking brow strokes that help brows to look fuller, thicker and more defined.

The eyeliner treatment that Victoria has had is a similar process; a non-invasive, relatively pain-free process in which the pigment is deposited in-between the lashes.  This creates a line that can act as a ‘base’ for your eyeliner, making adding your winged liner in the morning a breeze!

You don’t need to worry about the treatments wearing off because they last up to a year! 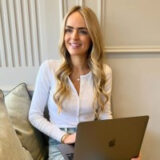